July 12, 2019
As of the 10 a.m. CDT advisory, Tropical Storm Barry has maximum sustained winds of 65 mph and minimum pressure of 998 mb. This represents an increase in winds of 15 mph, and a drop in pressure of 7 mb since this time yesterday.

The forecast has not changed that dramatically during the last 24 hours. The official forecast track continues to bring the center of Barry near the Louisiana coast in the vicinity of Morgan City on Saturday morning as a category one hurricane. After landfall, the center should track roughly along the U.S. 90 corridor, bringing it near or just east of Lafayette, then into Central Louisiana. Barry should weaken after making landfall.

The main concern with Barry continues to be rainfall. The slow-moving nature of Barry, combined with already wet soil conditions and high rivers in South Louisiana will result in a very significant threat for life-threatening inland flooding. 10-20 inches of rainfall will be likely near and to the east of where the center ultimately tracks, with localized amounts of more than 25 inches possible. Right now, the latest forecast track would place the heaviest rainfall for places like Baton Rouge, Houma, and Morgan City, but this could move either direction depending on where the center tracks.

Surface observations are showing that winds are already starting to pick up along the southeast coast of Louisiana. In the past hour, a wind gust to 40 mph was reported at New Orleans Lakefront Airport, with a wind gust to 45 mph at Boothville in Plaquemines Parish near the mouth of the Mississippi River. Tropical storm conditions will spread inland from southeast to northwest through this afternoon, with the highest winds expected on Saturday. Heavy rain will overspread the region late tonight, last through the day Saturday, and continue through much of the day Sunday. So while the winds may come down some late Saturday, heavy rain is likely to continue well after the worst winds are through the area.

Now is the time to finish any preparations and get where you want to be to ride out the storm. Travel will become increasingly dangerous Friday evening, with strong winds and heavy rains likely through Saturday and into Sunday. 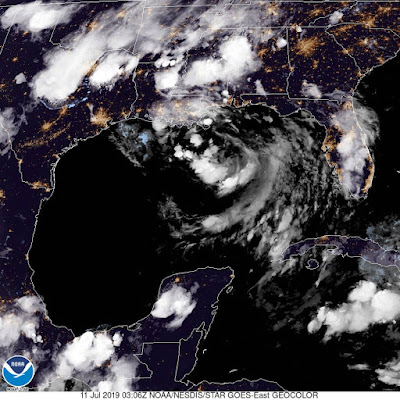 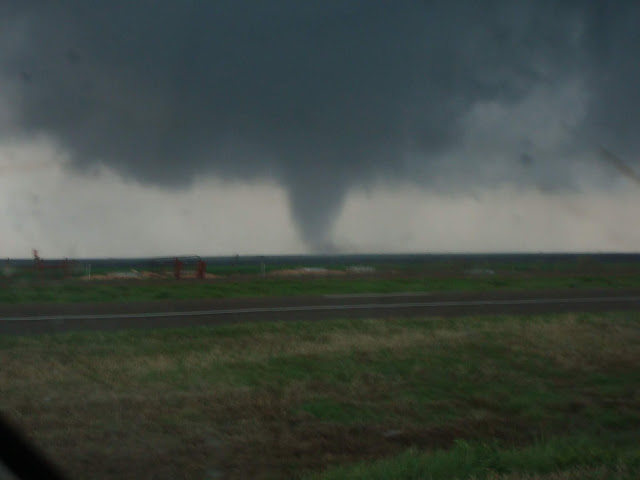